Not gonna lie, never really been a huge fan of cauliflower. My mom made us eat it as kids, usually as part of a “medley” with carrots and other veg. I suppose I didn’t mind it if it was served raw accompanied with ranch either. The ranch seemed to smother the taste but leave behind the nice texture so I pushed through.

I guess that is the thing about cauliflower (broccoli too I gather). The taste is REALLY unique but the texture is somehow comforting and nice. Maybe it is the same reason we like al dente pasta. You know, slightly toothsome with just a little less give.

There are many blogs that espouse the health benefits of cauliflower, although recently I saw a stat that said if you have thyroid issues, cauliflower, broccoli, kale, and a few other vegetables actually work against you! Not sure if this is totally true, but it seems true, so I suppose it is.

When I started dating my now wife, she was on a raw, gluten-free, anti-dairy crusade. She moved over to paleo for awhile and thought about a few other ways to eat (ok dozens). I am pretty sure the first time I had whole cauliflower, roasted, was in her tiny little apartment. I was skeptical. A WHOLE head of lightly browned cauliflower to simply slice and eat?? Are you kidding? That didn’t seem right but she also convinced me that brussel sprouts could taste good too, and she ended up being right. So I gave it a whirl.

I was so shocked at how simple of a preparation, yet super delicious it turned out. Nutty, al dente, meaty, buttery, and roasty. I don’t know how else to describe it. It was all of those things and probably a few more adjectives. I REALLY liked it. Shocked and amazed I figured I would look at who else on our earth was doing the same thing. It turns out this was not a new discovery. There were others. Others who were also turning the off-white colored veg into something glorious. I tried many and frankly almost all of them were great. Some had paprika sprinkled on top, others curry, and still others – cheese! It just didn’t seem to matter, as long as it was roasted right, it tasted great.

I think that is the key to roasting whole heads of cauliflower, roasting it right. Steaming would probably make little children gag. Boiling would reinforce all of the cauliflower stereotypes and raw with ranch is sort of cheating but OK if you are at your family reunion. No, roasting this veg is the way. What you do after that or even to flavor it, is totally up to you.

Here is the way I feel gives you the nutty, the roasty, and the al dente perfectly.

Place in cast iron pan (or any pan you like for the oven). Drizzle oil over top. Roast for 45 minutes. Take out and slather butter all over and sprinkly with salt (if you want to add curry, paprika, or some other spice this is the time to do it) and roast for another 30 minutes. Baste it with the now melted butter a few times in this last half hour. To know it is done, take a butter knife and gently insert. If it goes in smooth, you are good to go.

Slice in “steak-like” portions and serve in pan at table. 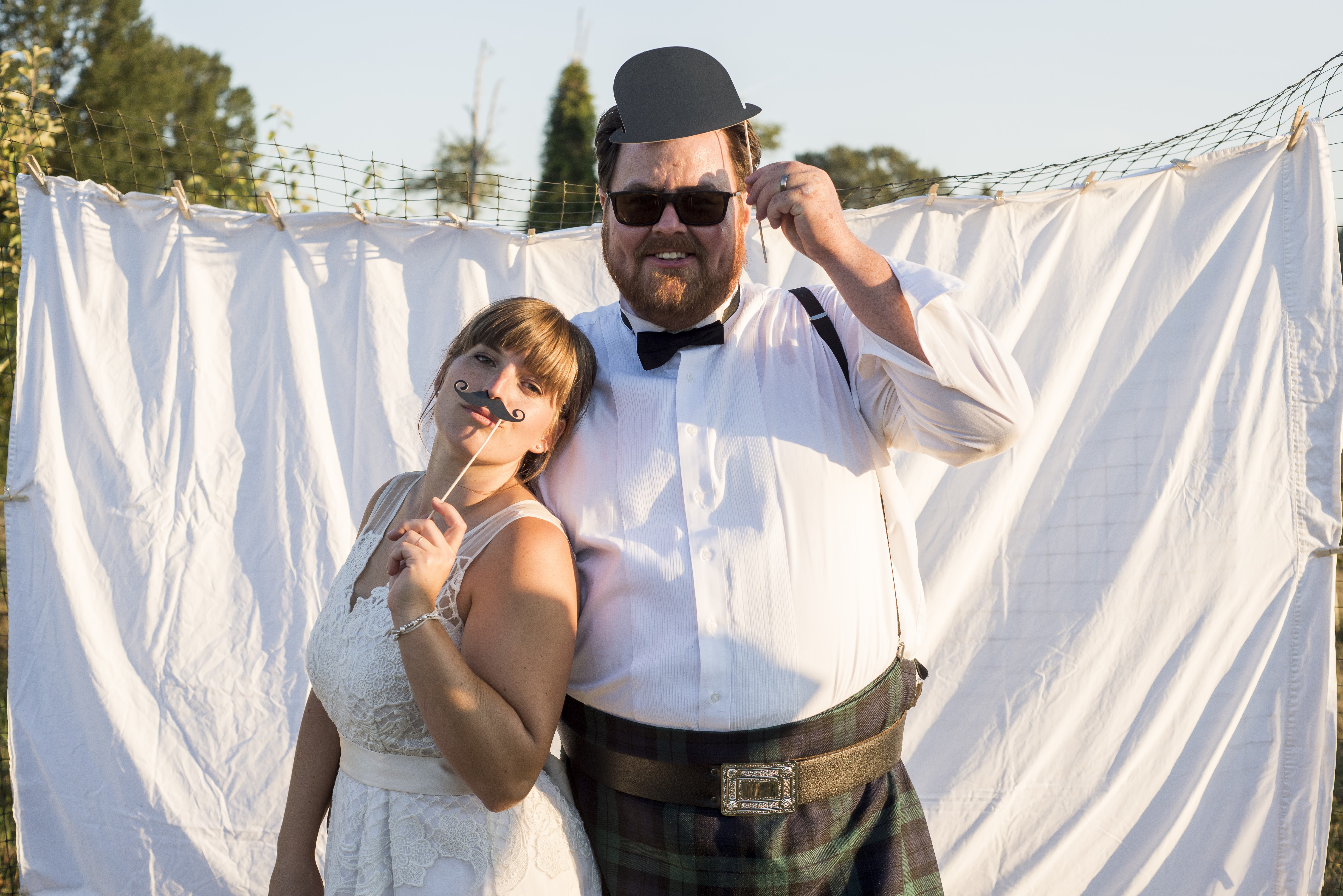 This is us. We have 6 kids and a dog between us and our life is never boring. I write a lot about family and food. In our home we believe that we should eat local as much as possible, make it yourself whenever you can and that building community starts with sharing a meal around the dinner table. Happy Eating! 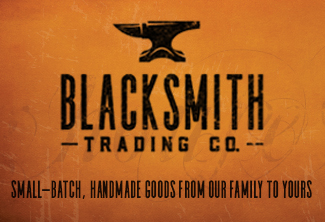